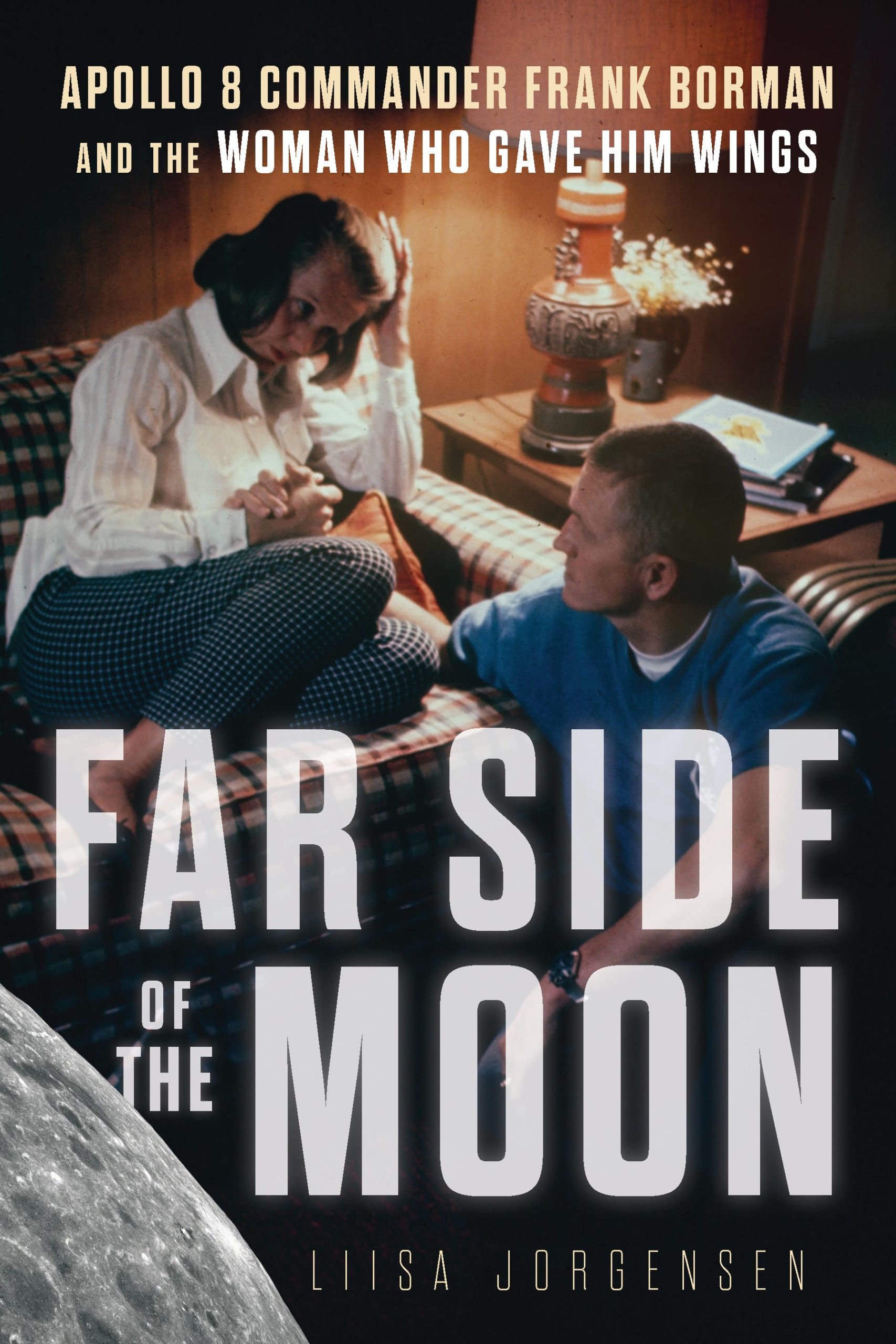 Adapted from the book that’s been heralded as, “The most human story to emerge from mankind’s greatest technological achievement.” Far Side of the Moon is the true love story of Frank and Susan Borman. One was the astronaut who saved the Apollo lunar program – the other a warrior. It’s far from a fairy-tale, but a beautiful example of what happens when two people choose every day to make their relationship work. From Susan tragically losing her father at the age of thirteen to their first date in high school. From Frank’s obsession with becoming a fighter pilot and ending up at NASA to command the first mission to orbit the moon, and everything that comes with a military life and career. How Susan’s well-hidden depression and alcoholism finally comes to light, and how Frank comes to terms with how his “mission above all else” mentality has contributed to his wife’s suffering. How Susan finally heals and then thrives in helping others who have suffered as well. And even though this amazing woman ends up being diagnosed with Alzheimer’s, their love is still overcoming even that tragic disease. Frank remembers for her and despite his many achievements, he believes that she is the real hero.