Produced, directed photographed and co-written by Michael Jorgensen, this Emmy® award winning film examines the high-stakes battle between the world’s largest aerospace companies as they build and fly the most versatile warplane ever created – the Joint Strike Fighter. Go inside classified facilities with the only filmmaker ever allowed inside a US weapons competition as Boeing and Lockheed Martin battle for the largest contract in military history. 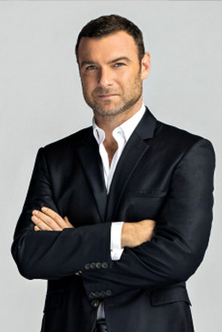