The global appetite for film and television content has never been greater. Myth Merchant Films has earned a reputation of creating high-caliber intellectual properties for the global screen industry. The company’s slate of films in both fiction and nonfiction include genres for theatrical feature film, television and IMAX formats. Founded by Michael Jorgensen in 1997, the company has focused on producing programs that are deeply human and based on untold and unbelievable true stories.

Myth Merchant Films’ first production out of the gate, Battle of the X-Planes, was recognized with an Emmy ® for best feature length documentary. Produced for the PBS science and technology program NOVA, Battle of the X-Planes examines the high-stakes battle waged between the world’s two largest aerospace companies, Boeing and Lockheed Martin, to win the largest military contract in history and build the most versatile fighter plane ever created – the Joint Strike Fighter. The program not only earned the distinction of being the highest rated show in NOVA’s thirty-year history, but also marked the only time in history that the United States Department of Defense has allowed a filmmaker inside a major defense competition. Michael’s work on X-Planes earned him national and international awards for directing, writing and cinematography.

Myth Merchant Films produced the one hour HDTV documentary Lost Nuke for the Discovery Channel. Lost Nuke tells the previously untold story of America’s first lost nuclear weapon – one that went missing during a top-secret mission off the west coast of Canada during the Cold War. Lost Nuke has been recognized with provincial and national awards for producing, directing and cinematography.

Michael Jorgensen was the series producer for the six-hour series, Mars Rising. Broadcast on the Discovery Channel, the $6.6 million HDTV production chronicled the scientific and technical efforts to launch the first human mission to the red planet.  The following year Myth Merchant Films produced the “Secrets of the Dinosaur Mummy” for Discovery Channel Networks. In 2000, a group of fossil hunters uncover not only the bones of a 77-million-year-old dinosaur, but its mummified and fossilized ‘body’. After excavating the duckbill nicknamed ‘Leonardo’, scientists begin a battery of tests including a radiographic autopsy. Journey along with a team of paleontology experts as they make several astonishing discoveries including the creature’s last meal and never-before-seen internal organs.

The Discovery Channel special, “Hunt for the Mad Trapper” follows a team of world-class forensic experts who travel to the high Arctic to exhume the body of the outlaw known as the ‘Mad Trapper’. After being buried more than seventy-five years, their mission is to recover the fugitive’s DNA in the hope of solving the identity of the mysterious trapper who shot three RCMP officers during the largest manhunt in Canadian history.

For National Geographic, the company produced the special Hitler’s Stealth Fighter. Hailed as one of the last great mysteries of World War II – did the Nazi’s fly the first stealth fighter? To solve the mystery, the masters of stealth at Northrop Grumman build a full-scale replica of the German jet powered flying wing and test its stealth capability against allied radar of the time. In the last decade, Michael has made highly rated prime time specials for National Geographic, Discovery Channel, PBS, Arte France along with the feature length theatrical documentary “Unclaimed”. 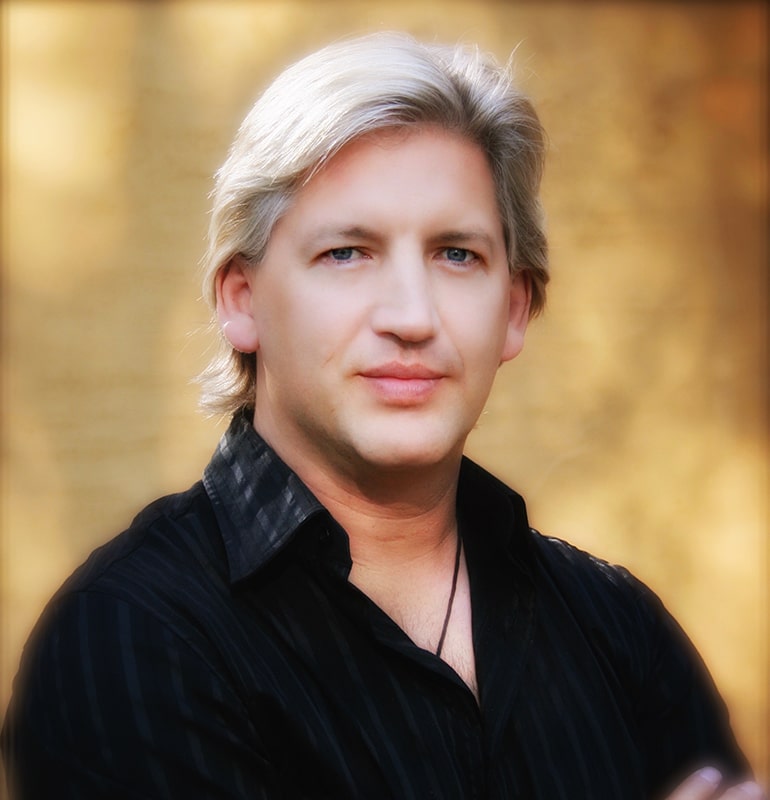 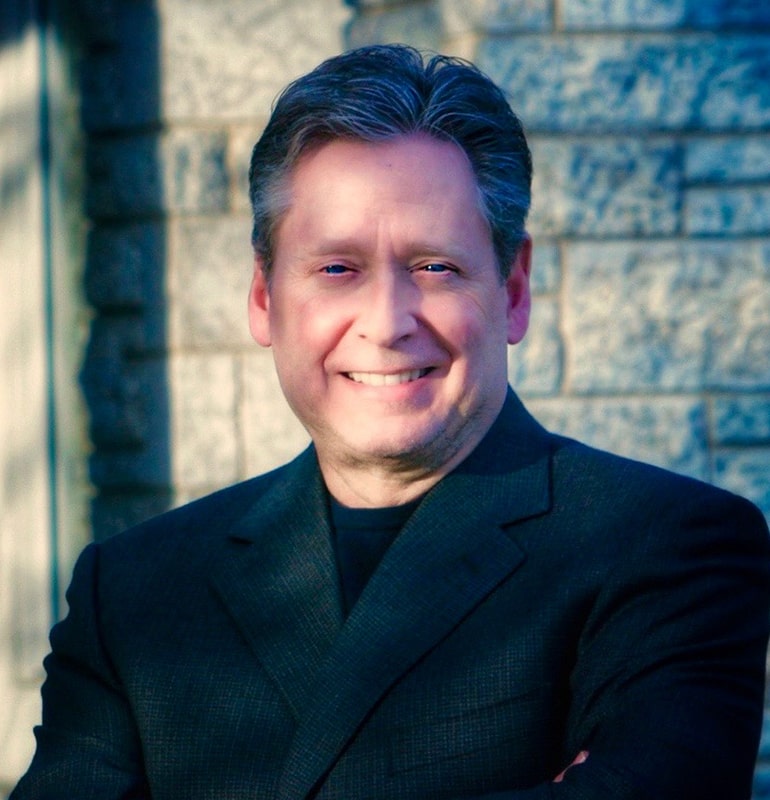 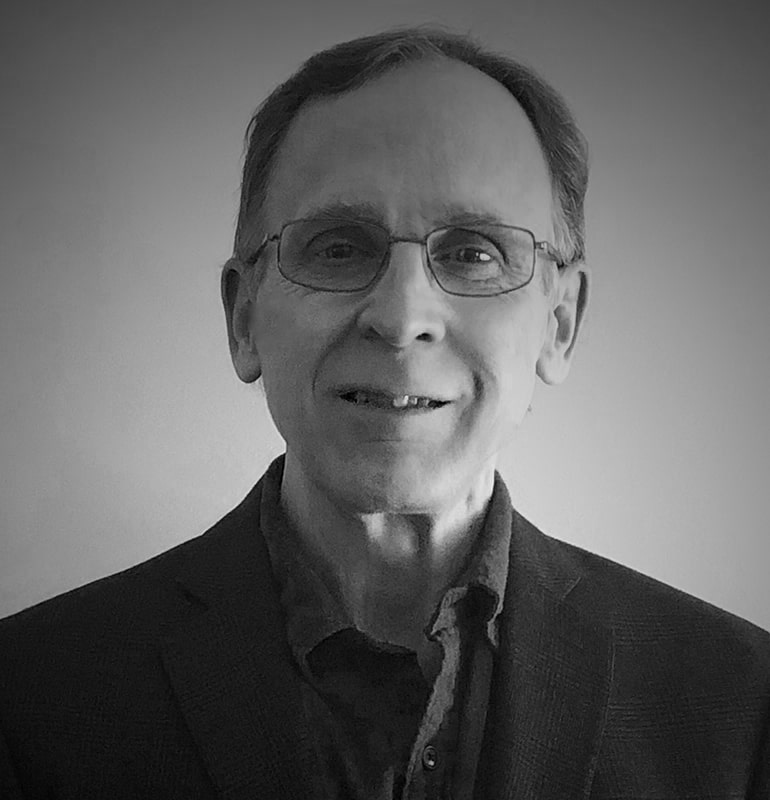 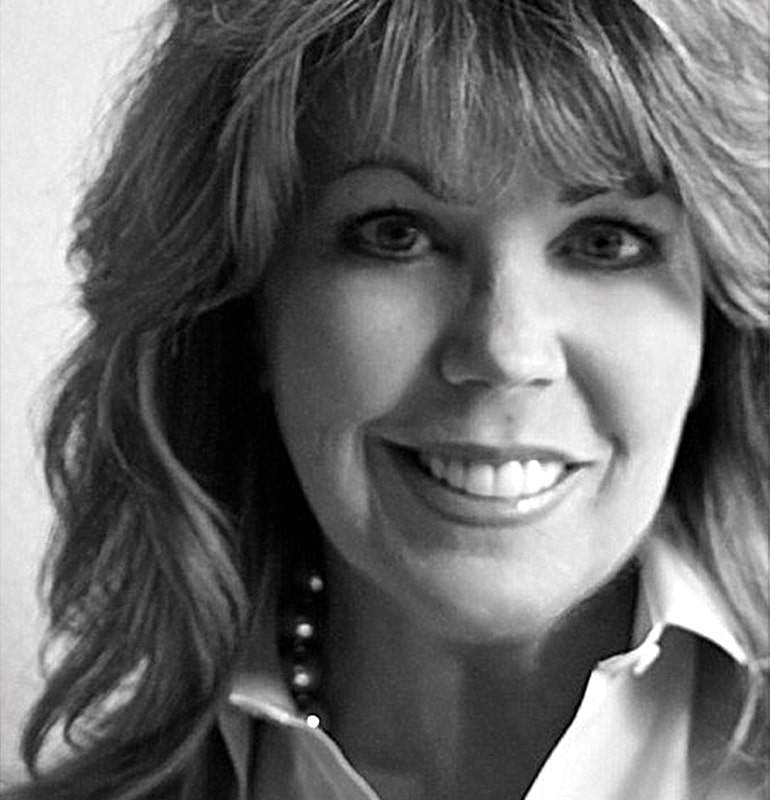