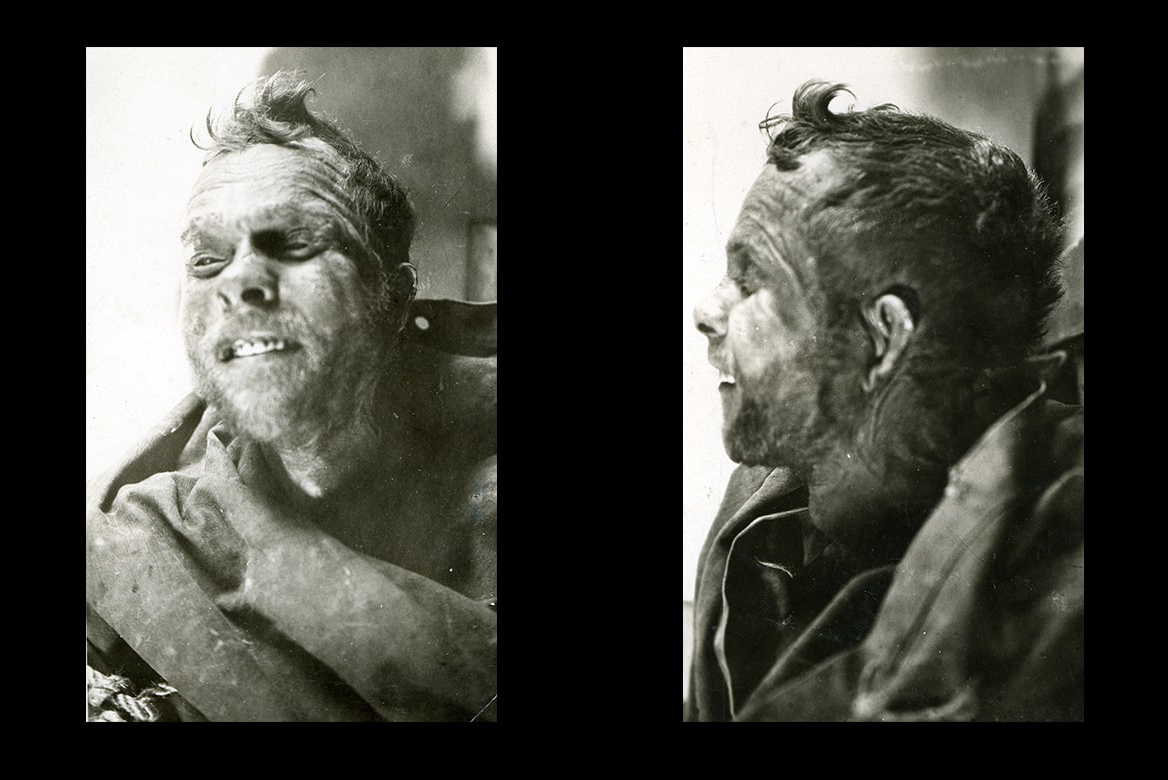 EDMONTON AB, HOUSTON TX – JULY 26, 2021. This month marks the 90th anniversary of the arrival of the fugitive known as ‘The Mad Trapper of Rat River’ to the Canadian North and the revelation of an important new clue to identifying the mysterious fugitive. Following the unprovoked shooting of RCMP Constable A.W. King in December 1931, the unknown criminal who identified himself by the pseudonym Albert Johnson led an RCMP posse on seven week manhunt across the desolate Arctic landscape. During the pursuit, the Mad Trapper shot and killed Constable E. Millen. With the help of indigenous guides the Mad Trapper was located and killed during a gun battle on the Eagle River on February 17, 1932. Despite the RCMP releasing photos of the Mad Trapper and receiving hundreds of tips from around the world his identity was never established

In 2007, Myth Merchant Films of Alberta Canada secured permission for a team of forensic experts to exhume the body of the Mad Trapper in order to conduct a thorough examination of the remains and retrieve DNA samples to finally determine his true identity. The team of world class experts included Dr. David Sweet, Dr. Owen Beattie, Dr. Lynne Bell, Dr. Sam Andrews and John Evans of the Canadian Police Research Centre.

A. He was approximately 30-40 years of age.
B. He suffered from scoliosis.
C. The shot that killed him entered the lower back.
D. He had undergone sophisticated and expensive dental work for the period.
E. Results of oxygen isotope tests conducted suggested he spent his youth in the American Midwest.

The retrieval of the Trapper’s DNA has enabled genetic comparisons to possible relatives. There have been comparisons made with more than two-dozen families, with strong circumstantial evidence the fugitive was a family member, and yet, to date no close relatives have been identified. Last year, Othram joined the hunt to identify the Mad Trapper. Starting from exhumed remains, the Othram team leveraged Forensic-Grade Genome Sequencing® to develop a comprehensive genealogical profile for the Mad Trapper. Recent biogeographical analysis has determined his background is Swedish. “We now know the Trapper is linked to multiple descendants of Gustaf Magnusson (1776 – 1853) and Britta Svensdotter (1781 – 1846)” says Othram CEO David Mittelman. “Our analysis suggests that the Mad Trapper is their descendant, or he is the descendant of one of their close relatives. Furthermore, many of his genetic matches trace their ancestry to the towns of Hånger, Kävsjö, and Kulltorp in Sweden.”

Othram’s team of scientists have established themselves as pioneering leaders in forensic genomics. They are experts at recovery, enrichment, and analysis of human DNA from trace quantities of degraded or contaminated materials. Most recently, Mittelman and his team worked with the Alberta RCMP Missing Persons Unit to solve a notorious 44-year-old case of an unidentified homicide victim known previously as Septic Tank Sam. Read more about recent cases Othram was involved in. Othram Cases

“The Mad Trapper is an iconic Canadian story and with advances in genetics, molecular biology, and bioinformatics Othram is closer than ever to identifying him”, says filmmaker Michael Jorgensen who produced the Discovery Canada special ‘Hunt for the Mad Trapper’ that centered on the 2007 forensic investigation. “I think what’s captivated Canadian’s imagination is the mystery surrounding the Mad Trapper’s origin story, and now for the first time the public has a chance to be involved in solving a nearly century old case.”

If you share a similar ancestry to the Mad Trapper or think you might be related to him, you can contribute your DNA data to help us identify him or find his family. If you have tested with a consumer DNA testing company such as AncestryDNA, 23andMe, MyHeritage, or FamilyTree DNA, you can upload your data and opt-in to a database that allows law enforcement search. If you have not taken a DNA test, we can help you get tested through the DNASolves® Connect program. Finally, if you have explored your own family line through genealogy and think you might have clues that would help us with this puzzle, we encourage you to reach out.

Ways To Get Involved

1. Share your DNA data from an existing consumer testing company by registering at DNASolves.com.
2. If you have not tested your DNA but want to participate, you can do so at DNASolves® Connect
3. If you have information that you think might help us build out family trees, contact Othram at solve@othram.com 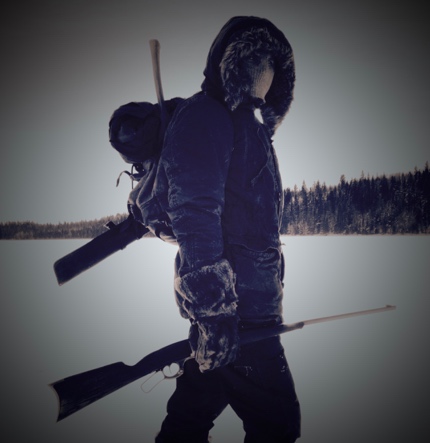 FROM THE FILM ‘HUNT FOR THE MAD TRAPPER’
© Myth Merchant Films 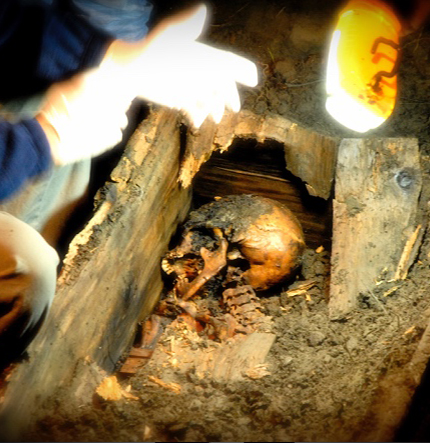 VIDEO FOR MEDIA BROADCAST: HUNT FOR THE MAD TRAPPER