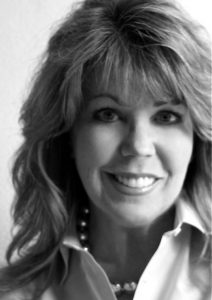 Liz launched her initial career in marketing, promotion and production at network television affiliates throughout the U.S. She transitioned from television to the backstage world of the music industry to produce special events for PolyGram Group Distribution, a global family of iconic record labels including Mercury, Motown, Def Jam, A&M, Island and Capricorn, She later joined Sony’s sales and marketing distribution team where she worked with the Columbia, Epic and Portrait labels.

After being recruited to  direct corporate publicity for one of the world’s largest live entertainment promotion and production companies, Liz oversaw global tour and venue publicity, branding and sponsorship campaigns and the production of promotional media, venue grand openings and televised events. She joined Myth Merchant Films in 2007 as an executive producer and is active in the development of current and future projects.